Big FM 92.7 was founded by the Reliance broadcast network and is one of the national FM radio stations in India. Big FM began airing in September 2006 and with a weekly reach of four crore Indians, with a presence in 49 cities, 1000 towns, and 50,000 villages across India. In the years 2011, 2012 and 2014, it is awarded the “Best Radio Broadcaster of the year”. It even broadcasts from Jammu and Srinagar, compared to other radio stations. BIG FM extends its broadcasting network to encompass Singapore, the first city outside India. If you want to make your business stand out from the crowd, Buy Ads on Big Fm is a preferred choice. It is the best and most affordable advertising platform to reach the local community effectively. 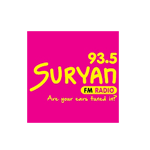 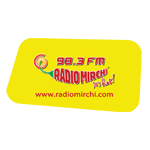 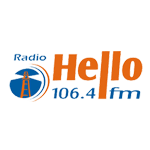 Digital Video Ad Film Making Details   Our video ad agency creates digital ads to engage and entertain the viewers that can be accessible to anyone with internet...
Read More

Concept Ad Film Making Details   Concept Ad on Chondria, 40 plus aged group were targeted for buying supplement which will help them stay fit and recover from knee...
Read More