Classified ads are usually on the left side of the newspaper in which small ads are displayed together. Matrimonial ads, business ads, recruitment ads, property ads, education ads and other public notices and announcements are included in classified ads. If there is a plain text, it is called classified text and if there is an image, it is called display classified ads. The tariffs are calculated based on advertisements per square cm with a minimum size of 3*5 cm.

Display ads are the most common ad category in regular and print advertising in the newspaper. Display ads can be of various sizes, such as full-page, half-page, quarter page and even smaller sizes, and it costs accordingly. Half-page is more expensive than a quarter-page ad.

The size of the newspapers will be different across publications. Find the general idea of newspaper ad sizes (in sq. cm) and various types of ads available in the table below:

Filmy Ads provides you with a soft copy of your ad on the desired date. We will send you a hard copy of the newspaper in a few days. In case you need any help with planning, please contact us. 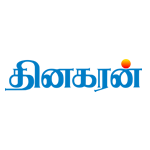 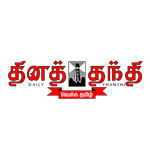 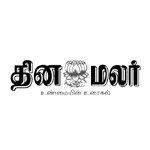 Video ads making influences the product selling among the customers

Video Ad Making Details Our hair oil video making is under video ads that give unique opportunities to the advertisers to convert different prospects than standard...
Read More