Radio City is owned by Music Broadcast Private Limited (MBPL), a subsidiary of Jagran Prakashan Ltd. Radio City was founded in 2001 and becomes one of the most popular radio stations in India. Advertise on Radio City 91.1 FM to reach over 22 million listeners around the country. The network has grown its footprint by carefully picking towns with a higher SEC AB population by adding 11 new markets. Radio City has a large audience in major cities, such as Delhi, Mumbai, Bangalore, and Pune. Radio FM also has a digital presence with 40 web radio programmes in eight languages. Radio City was India’s first FM radio broadcaster, with 17 years of experience in the industry and become an excellent advertising platform in India. 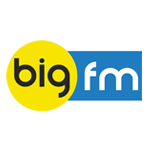 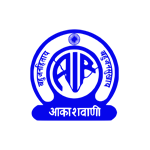 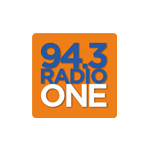 OTT ads for E-learning companies to promote their services