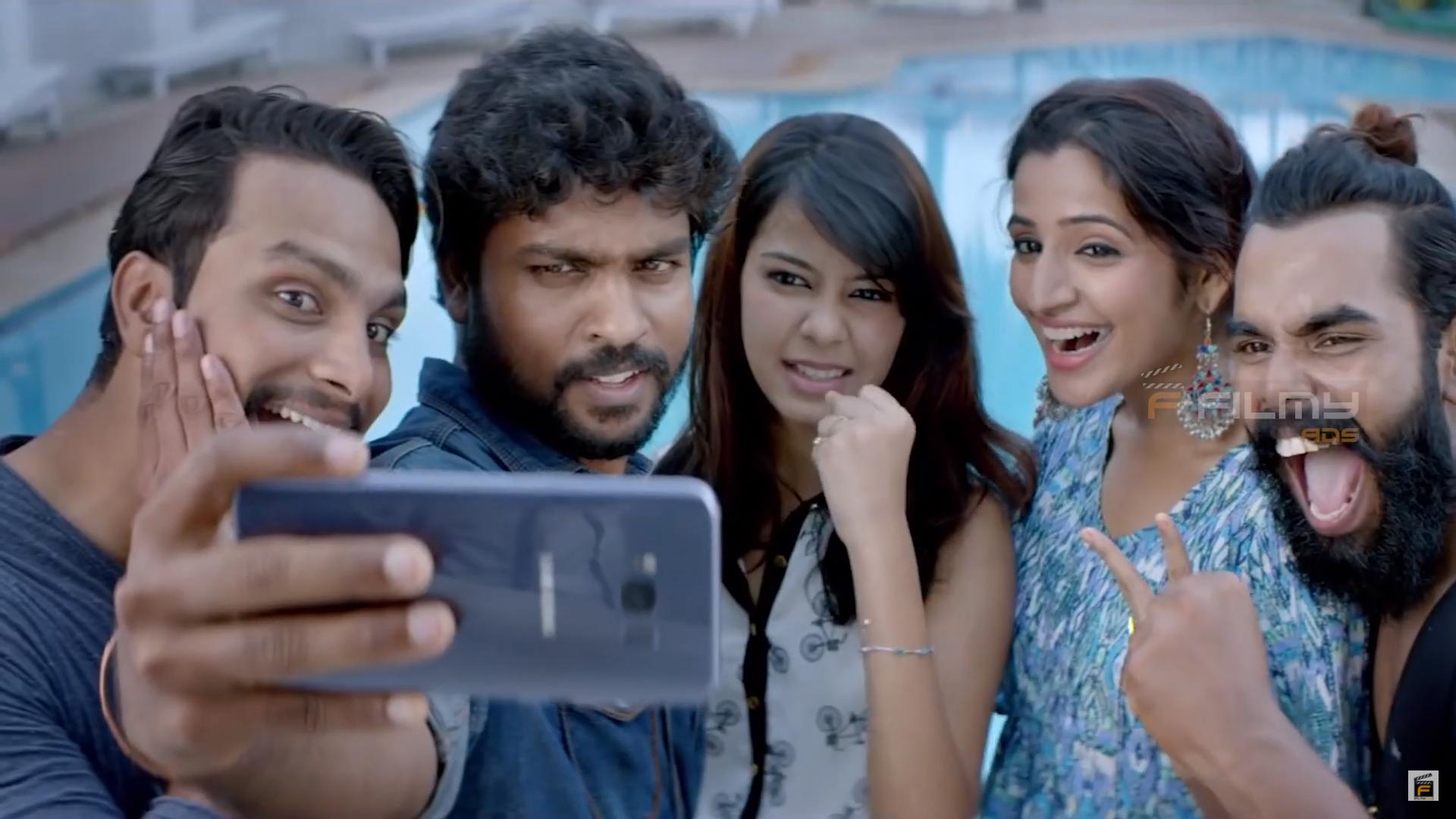 Creative Ad Film on King Mobiles was to make the audience connect emotionally with their closed ones on various occasions of sharing love, thanks giving and more. We plotted the concept touching every lives with modern needs of mobile phones in a narrative style.

Our concept creator will craft the emotional script with brand strategies. Our storyboard artist creates the visual presentation for the script from scene-by-scene to embrace the complete story-telling experience. The art director provides relevant information like the artistic elements to use in the shooting spot. Our team also works on finding best artists for your ad films.

King Mobiles approached us for Creative Ad Film. The client requirement is to grab the attention of all age group people. Based on the concept, we endorsed popular celebrity acts as couples. As this product is used by different people include friends groups, old couple relationships, and brother-sister duo, we craft the emotional and creative script to increase brand awareness.

It is an emotional-based ad; Mild and soothing background music is used. Our post-production team enhances the video with the proper editing, suitable sounds, and special effects.

PROJECT COST: Get a quote

CALL TO ACTION: FILMYADS is a Chennai-based Ad Film Company producing television ads (TV Ads), Theatre Ads, and Commercial Films. You need not run behind VFX studio or post-production company since we have in house capability for post-production services

We promote brands, their marketing activity for an organization with a unique emotional connect. Our experienced staff can ensure that the entire filmmaking process runs smoothly and can help with everything you need through different production phases. We adapt to the needs of every client and build an innovative emotional connection to provoke the audience.

The page you requested could not be found. Try refining your search, or use the navigation above to locate the post.